Chile’s best art isn’t found in the museums, but in the streets of one of its most famous seaside cities.

There’s probably no better place to defy these stereotypes than Valparaíso, a seaport city just an hour north of Chile’s capital, Santiago.

As the country’s third largest metropolitan area, Valpo (as the locals refer to it) is a historically significant place, boasting a very impressive resume which includes:

Since 2003, Valparaíso has been declared a UNESCO Word Heritage Site and named “Chile’s Cultural Capital,” but what makes this place so unique from others today?

All one has to do is open their eyes (literally) to see why.

The cerros (hills) of Valpo are rife with street art. These vibrantly colored murals are embraced by the city, a trend that began in the 1960s when college art students started using building walls as their canvases.

Artists and tourists from around the world now flock here for this reason. Thanks to these murals, Valparaíso continues to remain one of Chile’s top attractions and destinations.

Below is only a fraction of the work to be found. For the rest, well, you’ll just have to go and see for yourself. 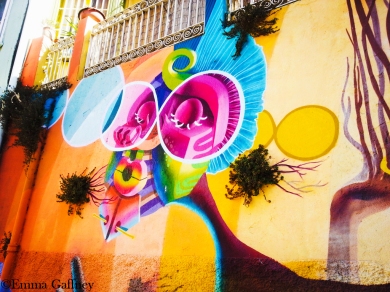 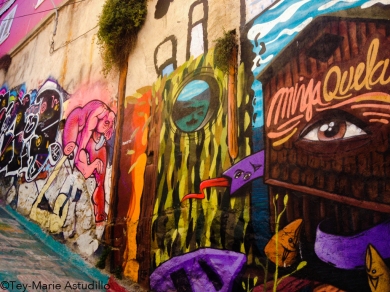 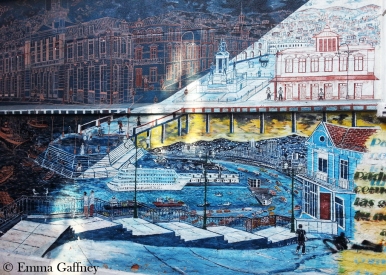 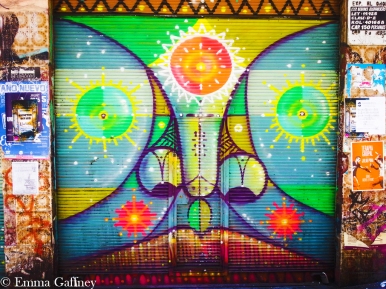 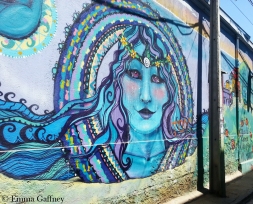 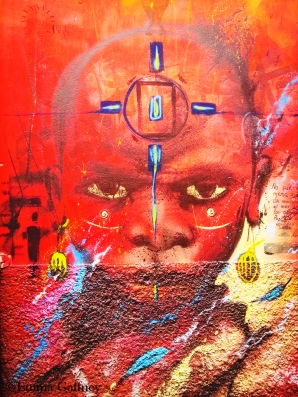 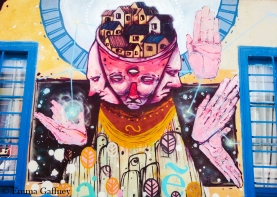 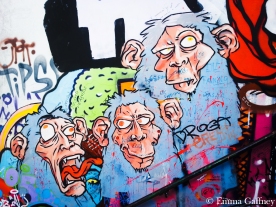 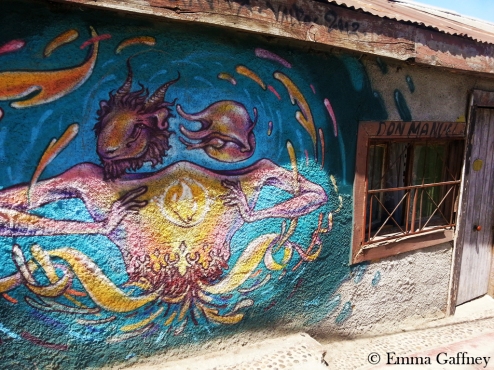 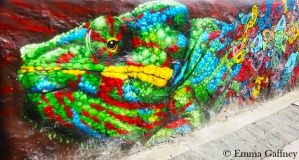 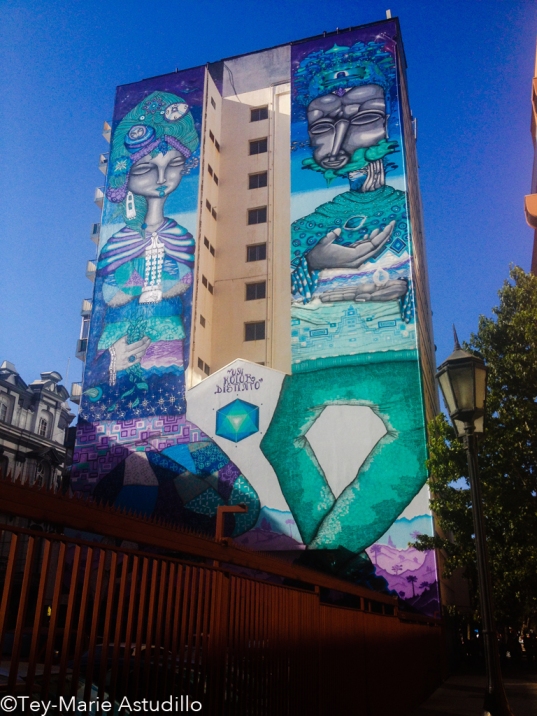 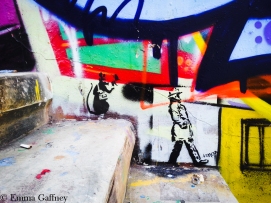 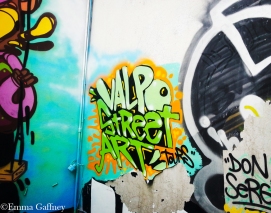 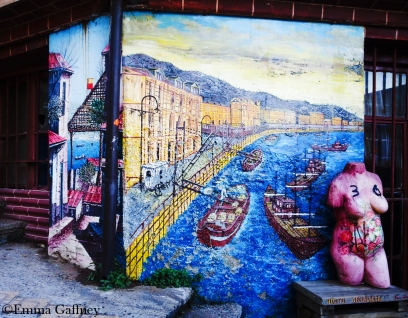