If Bolivia isn’t on your radar, it will be.

Here are seven indisputable reasons why the land of 36 languages is a must for anyone visiting South America.

The Bolivian Altiplano, a high-altitude region located in the country’s southwest, is rife with some of the most surreal geography and topography one can encounter.

Also located on this plateau, and the star attraction of all 4×4 tours that go to the Altiplano, is the Salar de Uyuni – the largest salt flat in the world.

During wet season, pools of water collected on the ground reflect the sky so vividly that it looks as if one is literally walking on the clouds. In dry months, outlines of what resemble to be large honeycombs take shape across the Earth’s white, salty crust.

Machu Picchu is cool and all, but an even more sacred ground of the Incas was Lake Titicaca, a name that you may have heard before and giggled at during 7th-grade geography… well, I did at least.

What I didn’t know at the time was that this lake, the largest in South America by volume and one of the highest in the world, is also the birthplace of Inca civilization.

Lake Titicaca is also where one can find Isla del Sol, an island, where according to Inca legend, the god Viracocha created the universe, sun, moon and people.

The islands ruins can be explored on foot by booking a tour in Copacabana or hiring a guide once on the island. A boat costing about 25 Bolivianos (Bs) each way is needed to get there. 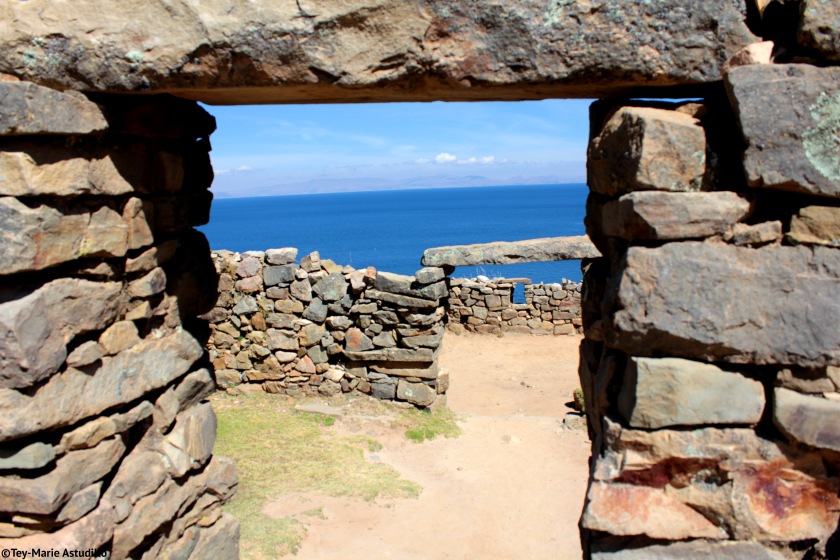 Bolivia an extraordinary place to see and learn about Latin Americas’ rich ancestry, but it’s also ground zero for observing ongoing political transformation throughout the region.

Bolivia’s president, Evo Morales, is an influential advocate and crusader of what’s been termed the ‘Pink Tide,’ a leftist political wave in Latin America that emphasizes strengthening indigenous communities and standing up to capitalism and the United States.

The controversial movement has lauded various responses around the world, from praise to anger. And while it’s still too early to tell whether this movement will go down in history as successful or not, it’s an intriguing political situation to watch unfold. 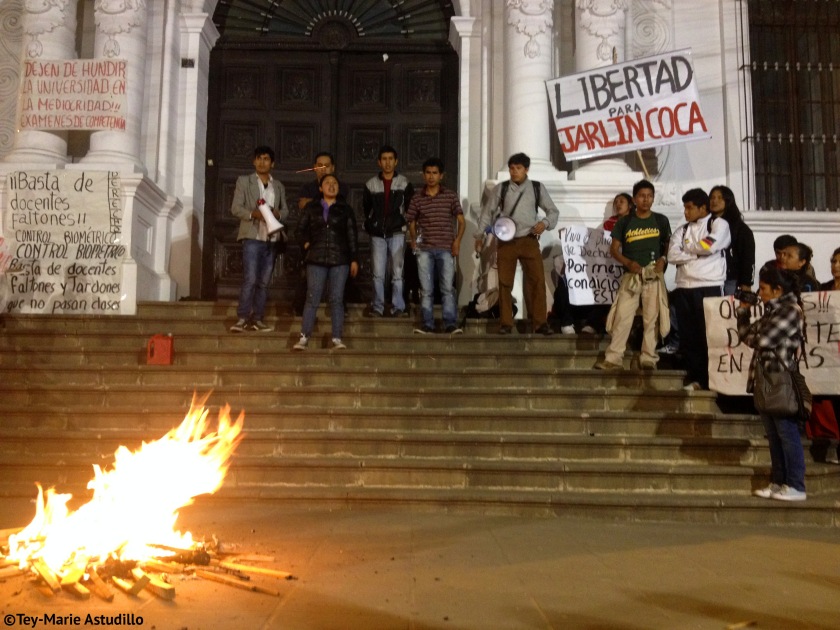 The quinoa craze that hit the western world years back, making this high protein super grain a household name to all health conscious millennials, is old news to Bolivian natives.

The ancient Quechua and Aymara cultures have used this Andean plant as a dietary staple for thousands of years, and still do today.

Quinoa is used some way in just about every meal – whether it is a salad, soup, porridge or even beer. Yes that’s right, quinoa beer is a thing. To top it off, it’s a delicious and cheap thing as well, with one of those delicious cold quinoa brews costing less than $2 USD a bottle.

And while on the topic of cheap and delicious things, now would be a good time to bring up the delectable existence of the almuerzo completo.

In Bolivia, as in most other Latin American countries, the main meal of the day is lunch.

For 12 Bs, you can sit down at a restaurant or market to a generously portioned two-course meal complete with soup, rice, salad, fried sweet plantains and your choice of meat – usually chicken or steak (thus the name almuerzo completo, or ‘complete lunch’).

When people think of going to the Amazon, they think of jump off points like Brazil and Peru. But Bolivia also offers accessibility to what has been referred to as “the lungs of the planet.”

Trips to the Amazon, which are typically more affordable compared to Peru or Brazil, leave from the northern city of Rurrenabaque, where you have the option to choose between the Pampas or Jungle style tours. 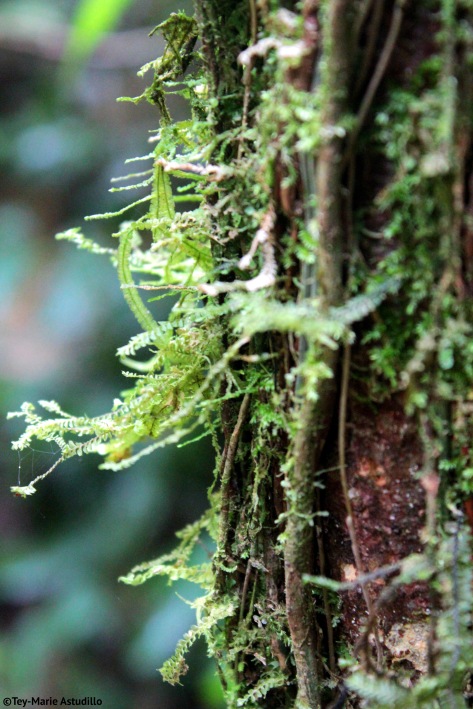 Of course this is only a glimpse of the allure that is Bolivia – a place home to the highest capital city and airport in the world (La Paz), the former wealthiest city of the Americas (Potosí), various national parks with caves, canyons and mountains, and the famous female Cholita wrestlers.

So next time the opportunity to travel in South America emerges, don’t be one of those who regrettably skips out on what is undoubtedly one of the most enriching experiences of the continent.