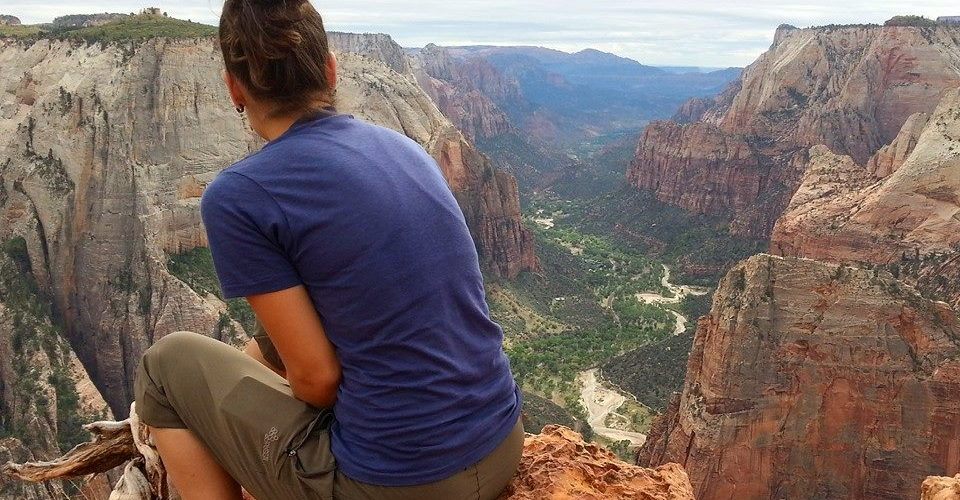 Having lived in South Korea for the past three years, I’ve gotten to travel a rather good deal in Asia, seeing and experiencing the beauty of the Far East I’d previously only read about in books or saw in movies.

Upon returning home to America, even if only for a few months, I knew I wanted to take the time to explore my own country.

Having heard only great things about the Southwestern United States, and never having been, I decided to take a month-long road trip with my companion, Emma.

From my home in South Florida, we headed west to the Pacific Coast, staying a few days with friends in Orlando, New Orleans and Austin along the way.

After Austin we drove the long haul over to Southern California, before heading north to San Francisco. From San Fran we ditched city life to take on Yosemite, Zion, Grand Canyon, Antelope Canyon and the White Sand Dunes of New Mexico.

All in all, it was an incredible road trip that has only made me want to see more of this grand land that I’m fortunate enough to call home. 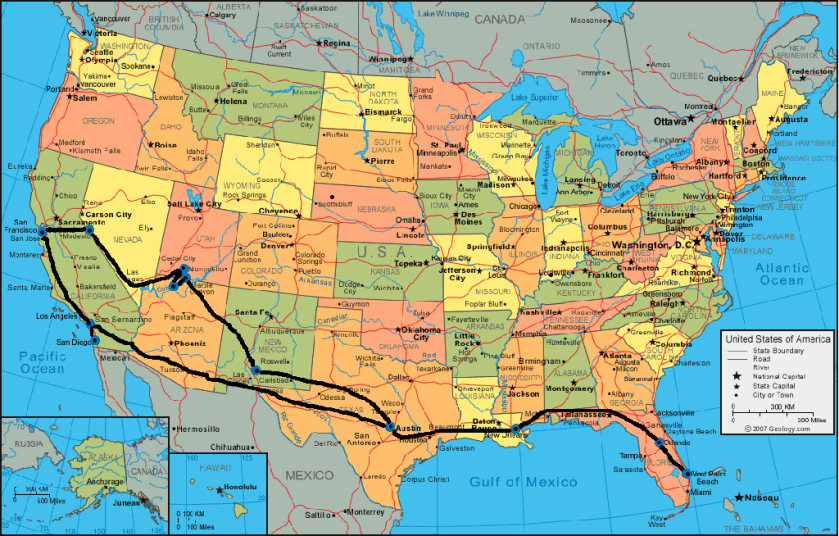 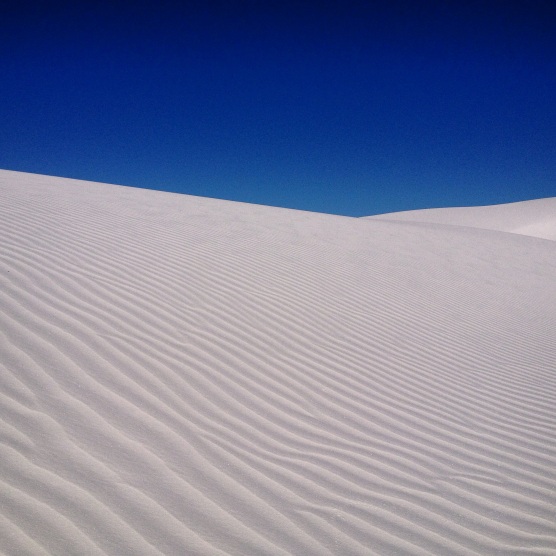 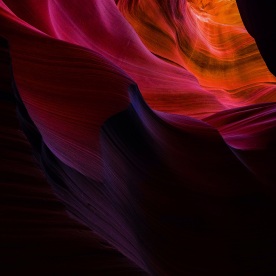 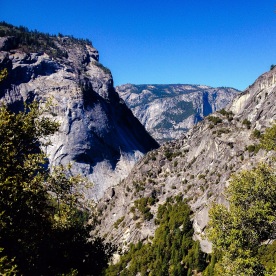 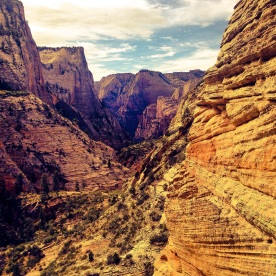 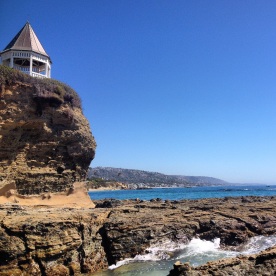 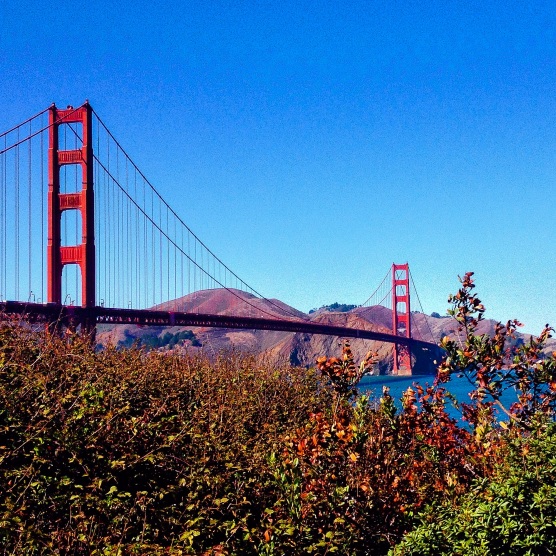 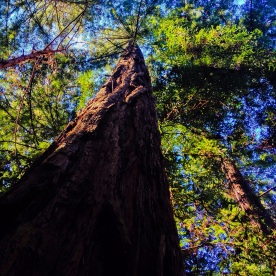 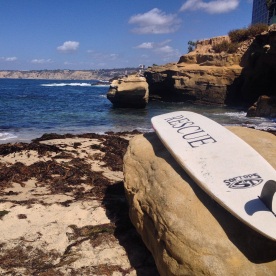 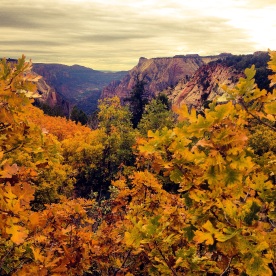