Today, we have satellites, aircraft, bombs, guns – a whole slew of modern warfare technology that countries use to protect themselves from other nations.

But in ancient times, the only thing that separated people from a potential invasion or destruction by a foreign nation was a simple brick wall.

These defense walls were the common protectors of cities and sovereign lands long ago. We can see the remanence of them all over the world – from The Great Wall of China to The Walls of Constantinople in Turkey.

Which brings me to the Seoul Fortress Wall.

Bordering the heart of Seoul, very much in the same manner as it did thousands of years ago, the Seoul Fortress wall winds its way up and down through four mountain ranges – Bugaksan, Inwangsan, Namsan and Naksan.

It surrounds some of city’s most famous and important landmarks including Gyeongbokgung, the main palace of the ancient Korean Joseon Dynasty, and Cheong Wa Dae, the Korean presidential headquarters and residence.

Over the years, the South Korean government has restored many segments of the wall and is continuing revitalization efforts. 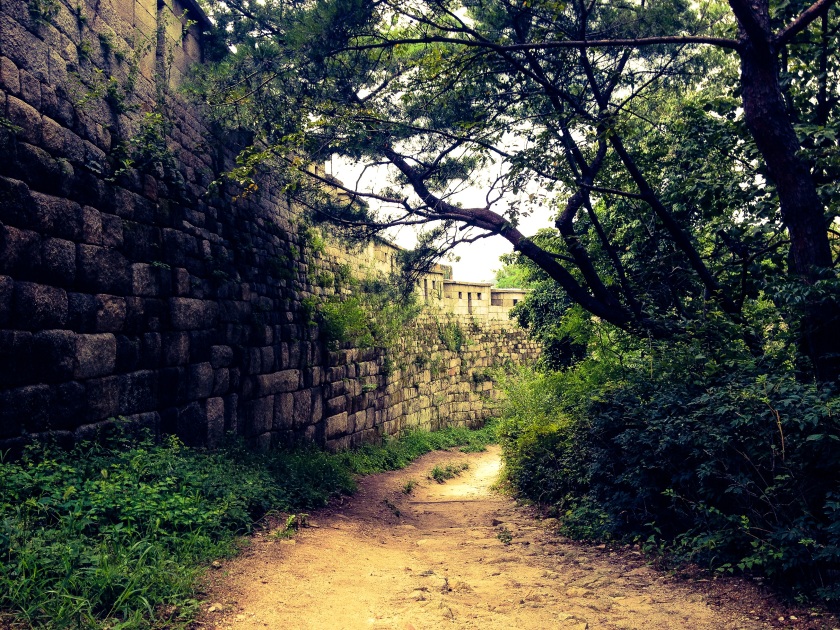 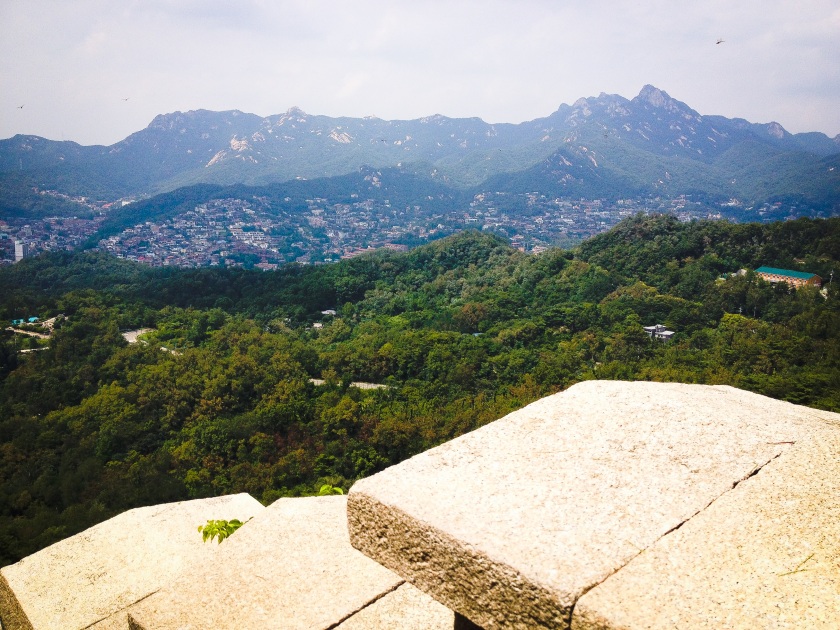 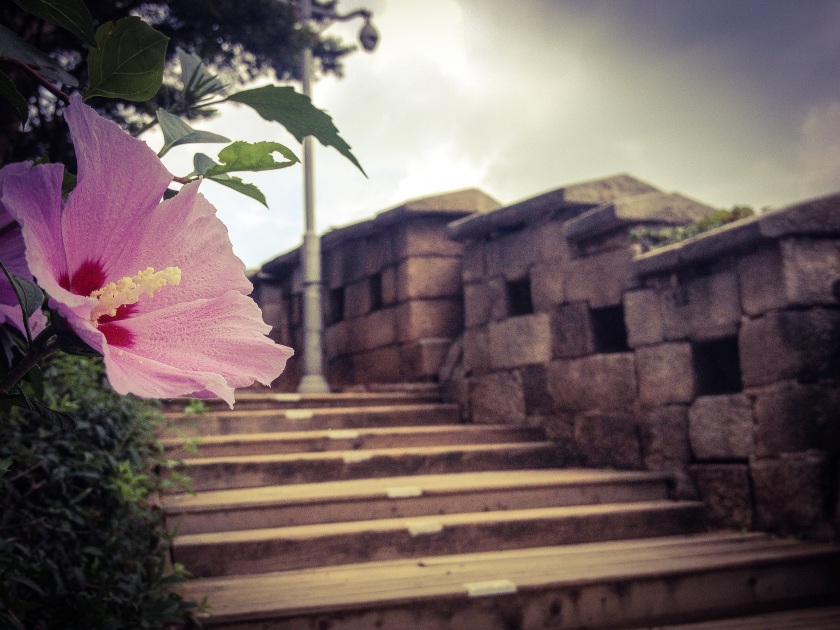 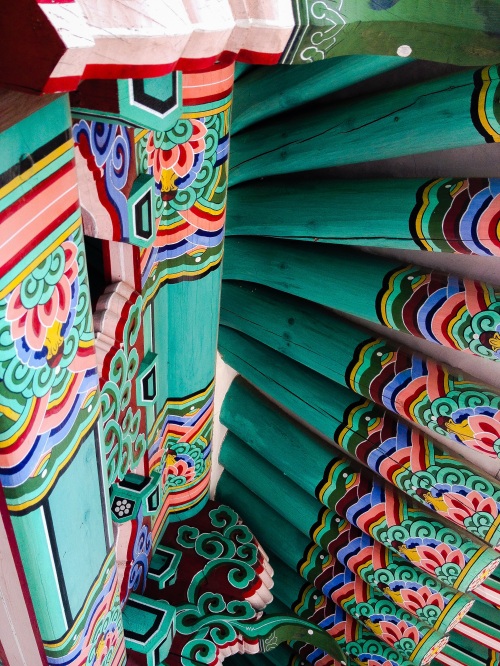 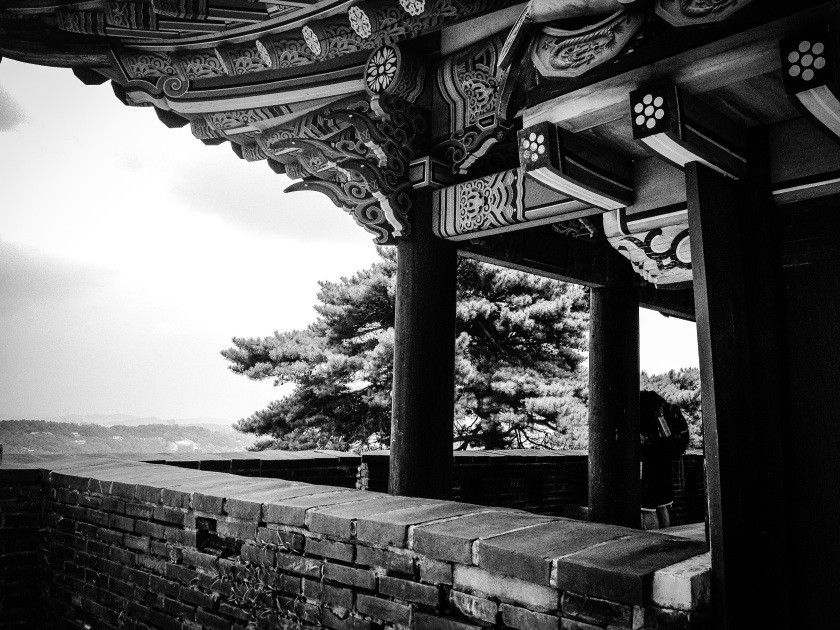 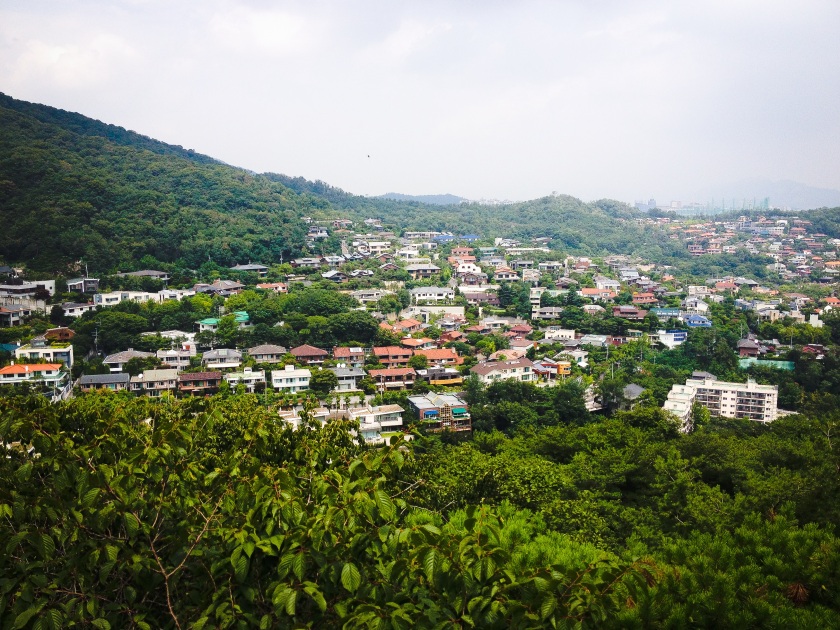